There is no opting out of Mayor Andy Gardner’s controversial garbage fee hike which locks in residents for the next five years and guarantees residents rates will climb again. Gardner’s executive administrative assistant Gloria Majeski told the News Herald, “everybody is going to pay for it.”

Majeski justified the rate hike by explaining that the City spent almost $20,000 to operate the brush drop-off last year. Councilwomen Nancy Fellows and Janet Majka introduced a proposal for the City to allocate the funds that were used for the brush drop-off to offset the increased cost to residents. Mayor Gardner dismissed Fellows’ and Majka’s proposal, instead choosing to offload the expense to the residents.  Gardner has yet to explain how the money saved by closing the brush drop-off will be reallocated.  Gardner’s 2020 budget increased City spending by almost $1,000,000 over 2019 before closing the brush-drop off, and there have been no proposals for other increases in resident services resulting from the increased spending.

The new garbage contract runs through 2025 and guarantees additional rate increases to begin in 2023. 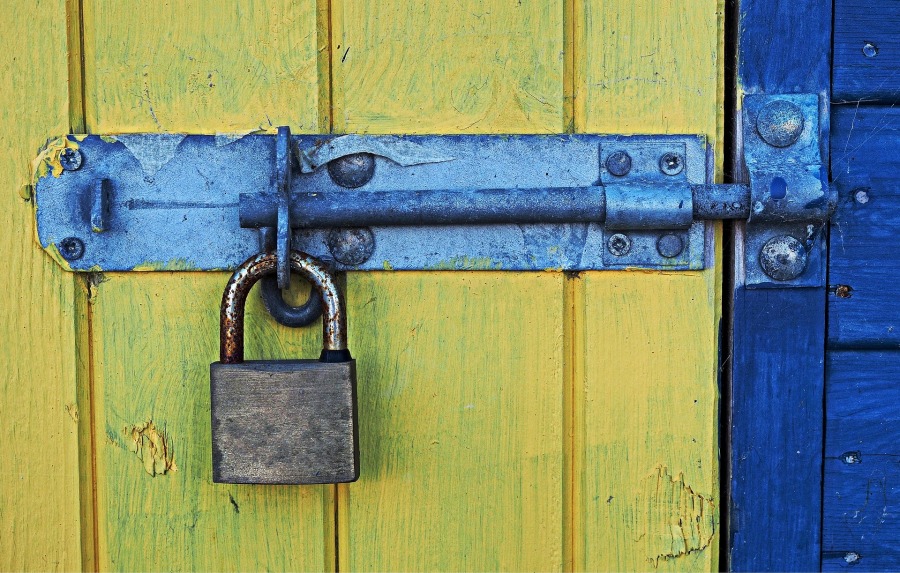