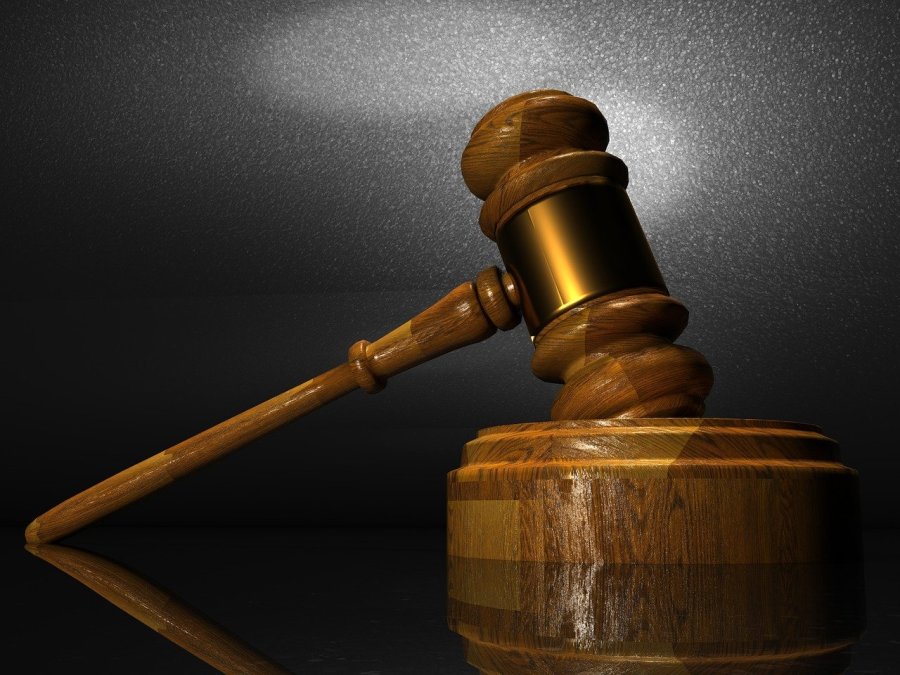 Late last month, Willoughby Hills Mayor Gardner introduced the city’s 2020 proposed budget.  He also nominated a candidate for law director, Michael Lucas of the Willoughby law firm Wiles and Richards.  With the nomination, Gardner included a proposal to hire multiple assistant law directors, including former law director, Tom Lobe who resigned in 2017, to serve with Lucas.  According to Gardner’s proposed budget, 2020 fees for the city’s lawyers are expected to cost taxpayers over $157,000.

At a Special Meeting on Friday, February 21, Council confirmed Lucas and adopted the proposal for the assistant law directors by a vote of five to one, with Councilwoman Janet Majka the dissenting vote. Councilwoman Nancy Fellows was not able to attend the Friday night special meeting, but shared her concerns about the contract at a previous special meeting held on February 18. While Fellows, who has served on Council for 18 years, said she supported the nomination of Lucas, she could not support the contract with Lobe that alone would cost the city over $25,000 per year. Additionally, Fellows, echoing residents’ concerns expressed during public portion, cited the fact that Lobe previously sued the city and often engaged in unprofessional conduct among other reasons for why she recommended that the contracts for Lucas and Lobe be considered separately.

Michael Lucas was sworn in as the new law director at the regular council meeting on February 27. Council has until the end of March to consider the Mayor’s proposed budget, which can be found here.